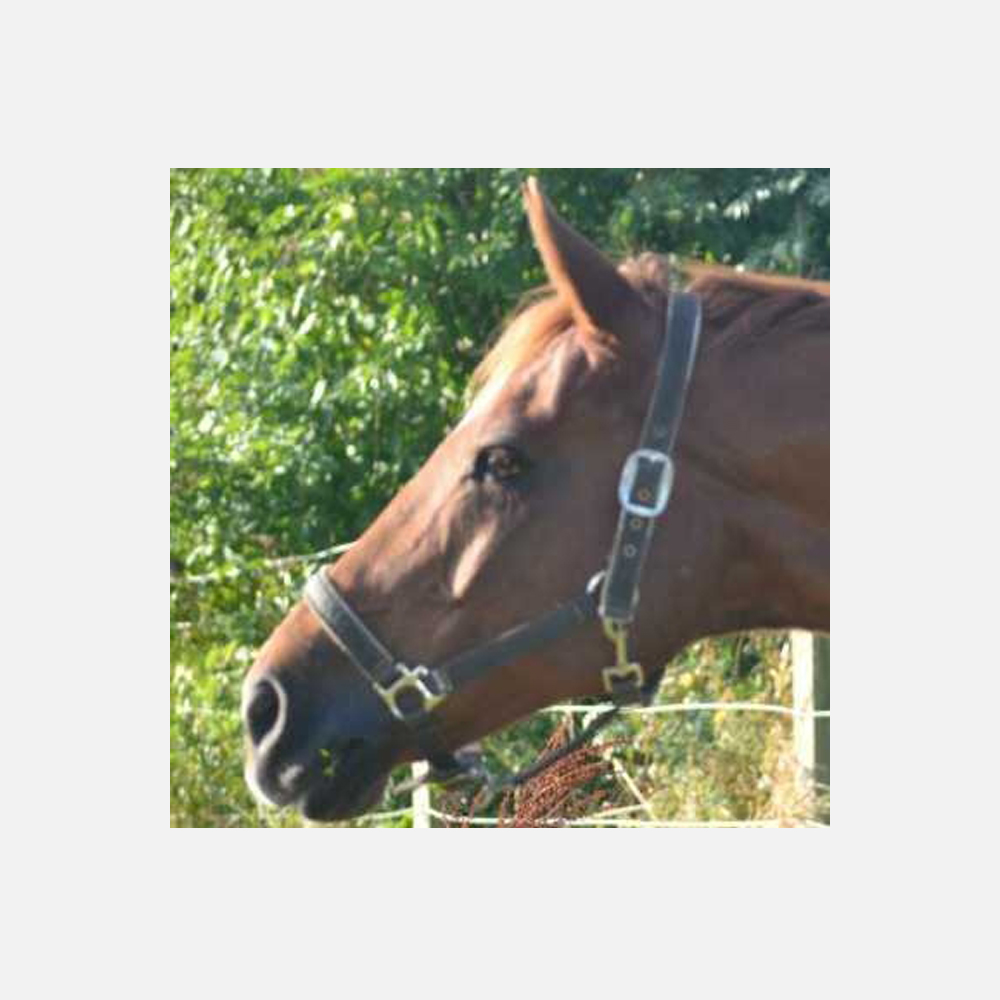 “I have put my horse back on a higher amount of the calmer since his pal is away at vet hospital and the last time she was away he became very stressed. He is so calm I have been managing to hack him out and even got him past a pushchair today! He is 17 but hacking has never been much in the way of fun with him, but since I have put him on the calmer he is really chilled out & hopefully it will stop him from getting stressed out this time. I used it years ago when he was young and silly in the show ring but think I will keep him on it now. It is magic stuff!”

“I’m very satisfied with Nupafeed Staying Power & MAH Calmer – amazing results! I received very in depth info from Nupafeed before purchasing which was most helpful for when my order arrived. 5yr old “Tyne of Dalnacardoch” was scarily freaked […]