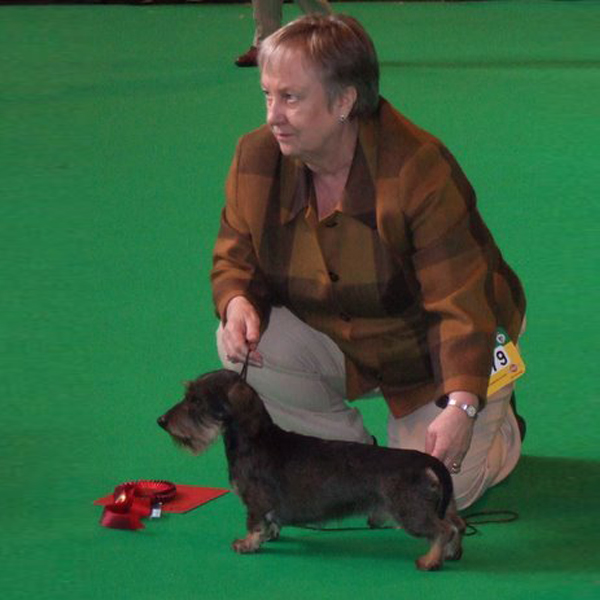 “Izzi was winning consistently when later in the year she was frightened and was almost impossible to show. A friend suggested Stress-Less to see if it would help her.  It has helped a great deal and she is now so much more confident which in turn means that I feel less stressed when taking her into the show ring. I am so grateful to have heard about Stress-Less.”

“Just a short note to say that I am very impressed with your product. There was a difference after just two doses. Dinky is just brighter about everything but we have not “awoken any sleeping dragons”. He is still completely […]