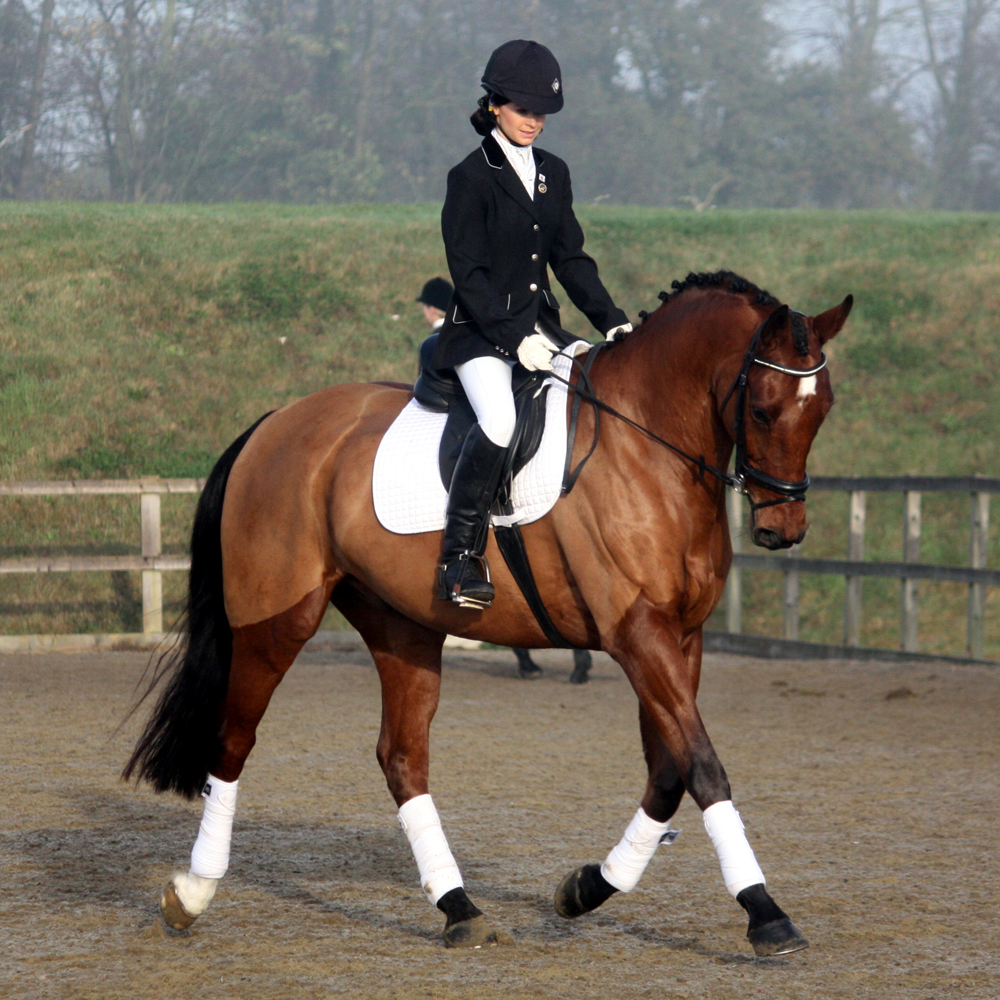 “Just thought I would write an email quickly to say how wonderfully the Nupafeed MAH calmer has worked on my horse. He is a 16.3 Hanoverian x, I use him for British Dressage and British Eventing. Before I put him on the Nupafeed, I couldn’t enjoy hacking on him as he would spook at his own shadow, I could never canter him as I couldn’t get him forward enough without spooking. Now thanks to Nupafeed I can canter and enjoy my hacking on him, he barely spooks and enjoys hacking. For his dressage, he would be terrified of the judge’s boxes, I wouldn’t even be able to get him near them without him hollowing and he would be constantly looking for something to spook at, now he is focused and relaxed and does a nice test without tensing about the judges. For the Eventing, his confidence in the Show Jumping has grown, he is now more confident and focused. I never thought I would have him able to do all 3 disciplines with the focus that he has and our scores have shown it.

Just generally this has changed my horse for the better, he is just happier in himself and just deals with stressful situations so much better. This is magical stuff and I am recommending it to everyone!”

“Zelham feels incredible on Nupafeed Staying Power. It really helps him keep his pizazz, especially during a 3 day show!!”