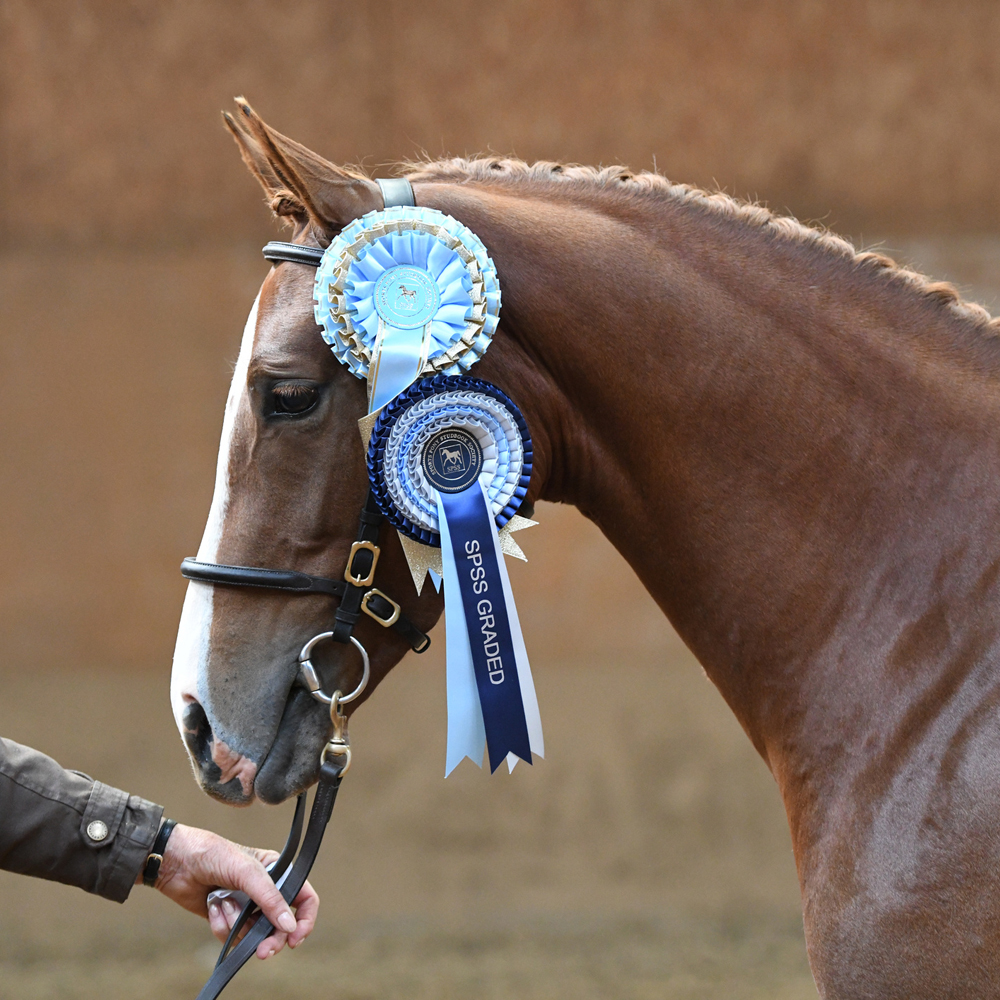 ‘We were apprehensive to take our 2yr old filly to the grading as she had never left the farm. But after a course of Nupafeed MAH Calmer beforehand and a calming Syringe prior to travelling – she loaded and behaved […] 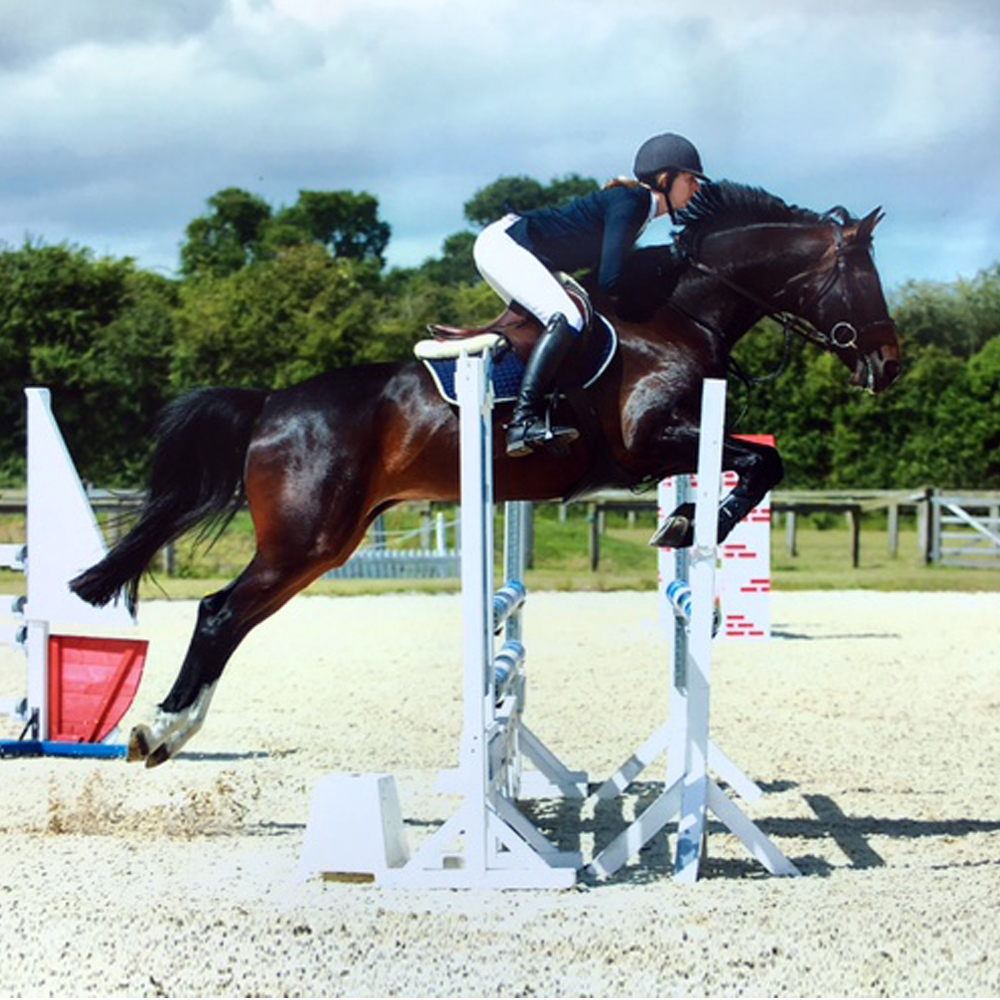 “After buying your calmer at Quainton Stud in May, my mare has been a completely different horse in the ring. She has gone from tense and stressed to focused and relaxed. She has also been much more relaxed travelling and […] 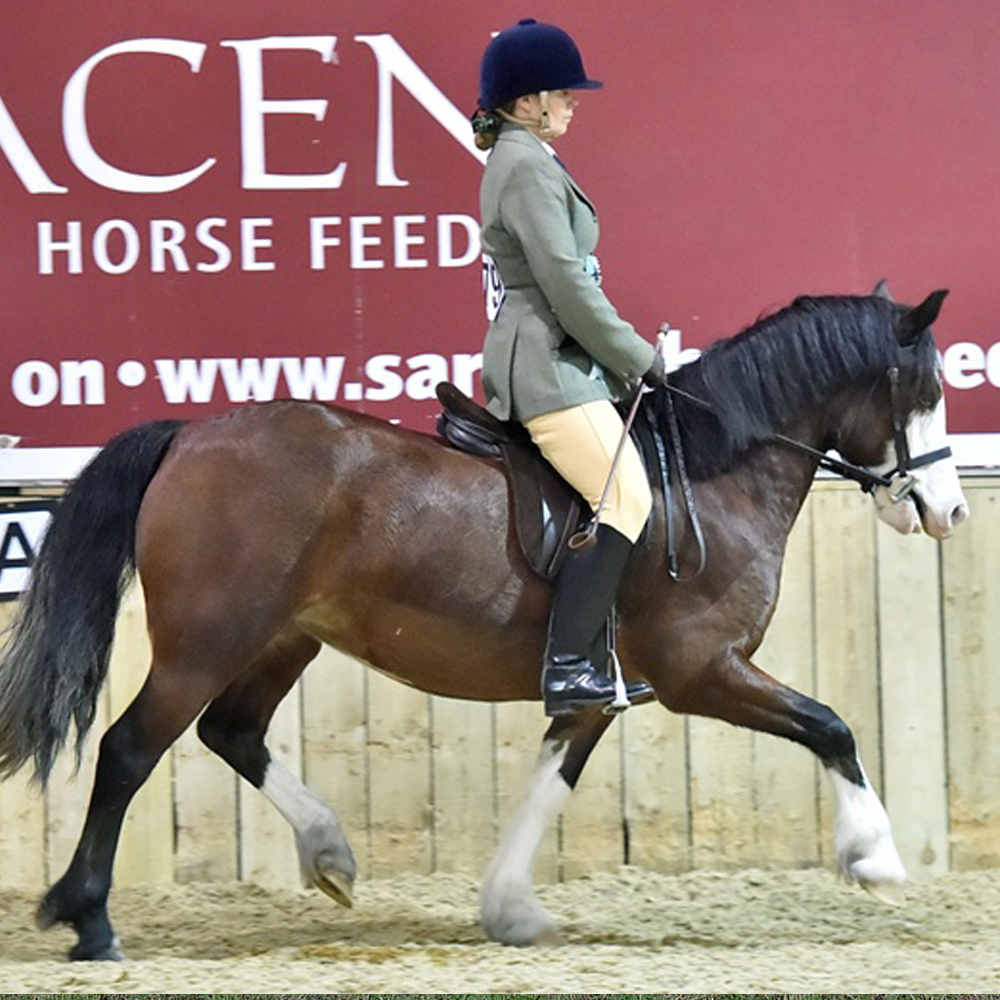 “I just wanted to thank you for your advice on the travelling problems I’ve been having with my pony. My pony has difficulty finding her balance whilst travelling in the trailer and following an incident where she slipped over, she […] 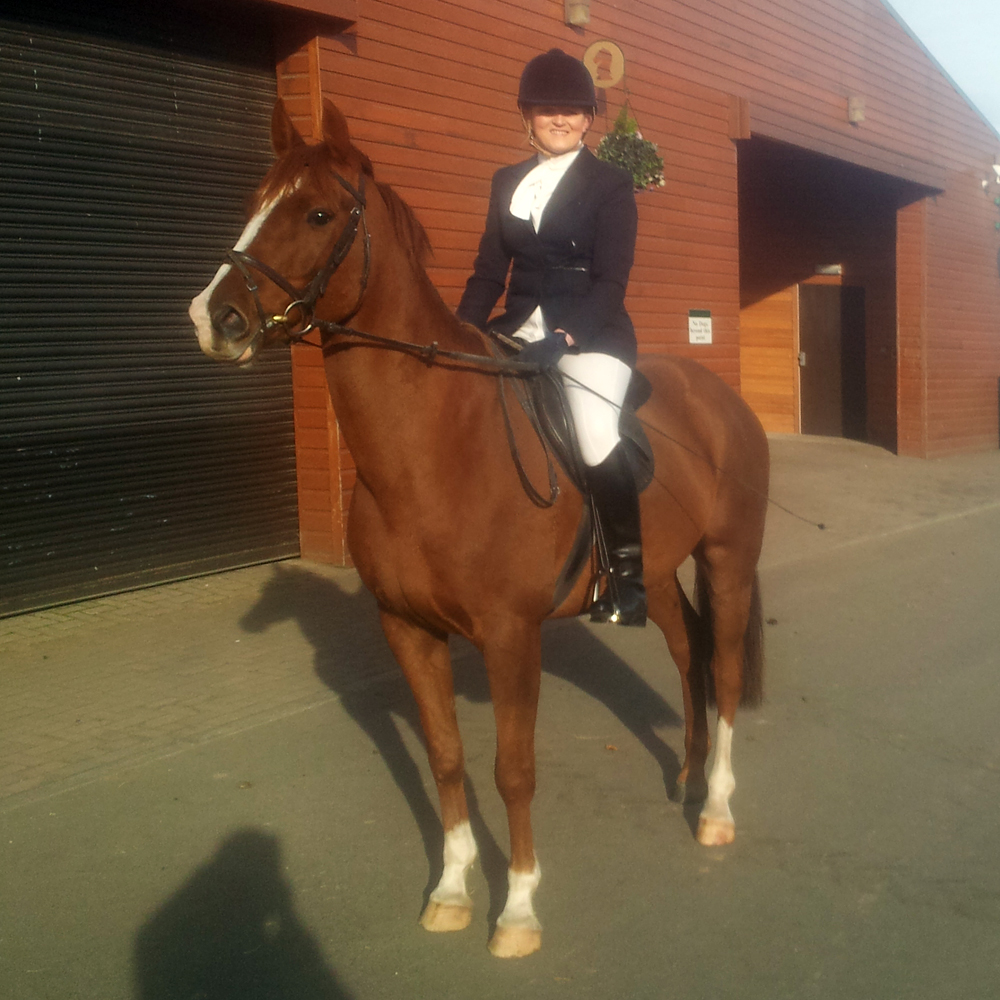 “I had my youngster out at his first ever dressage test away from home today. He’s a stressy wee horse and gets stressed while travelling. On recommendation I tried a MAH calmer Syringe today and I was delighted by how […]

“We had to travel Spider in an unfamiliar lorry, half an hour into the journey he became very unsettled and his temperature became high. Afterward we tried travelling him in our lorry again and he was still upset as soon […] 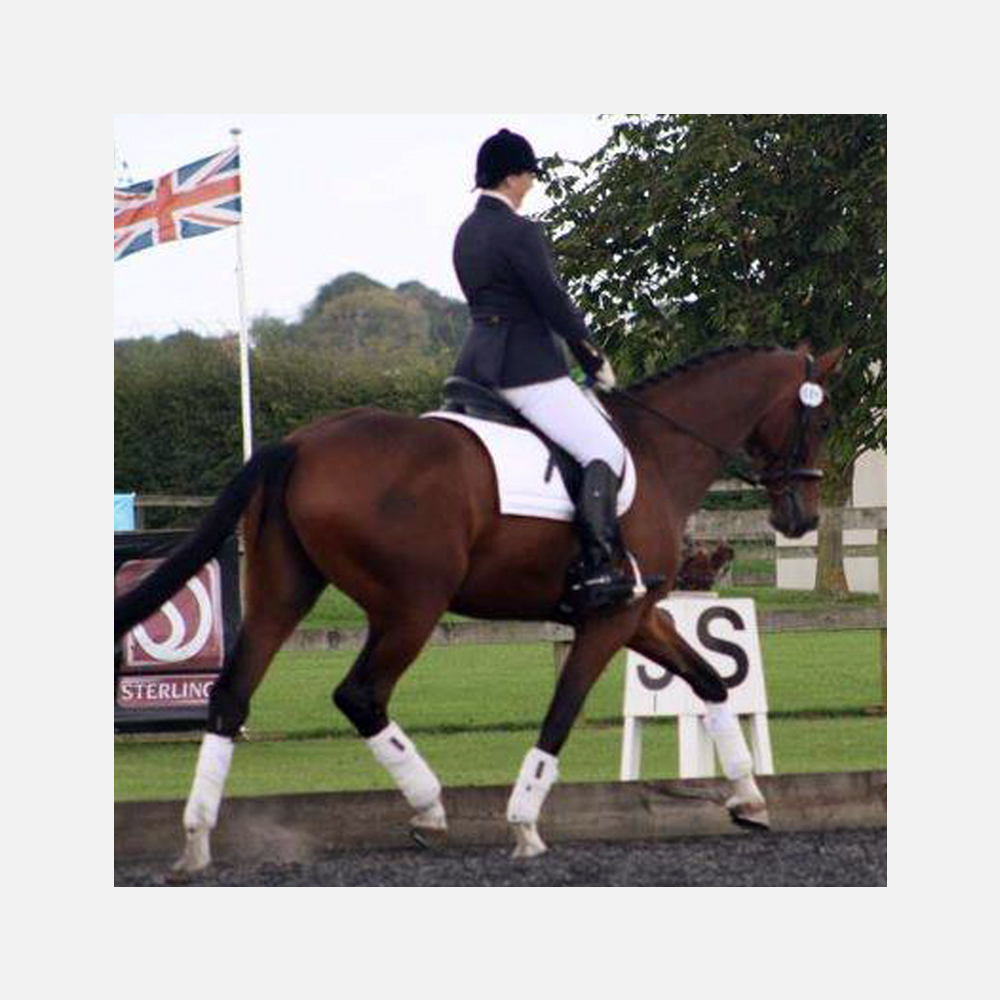 “I have just started using your MAH Liquid and I would like to say that the results have been brilliant. The calmer has worked so well with Arthur (DHI Apardi De Riche). He would become quit anxious when getting ready […] 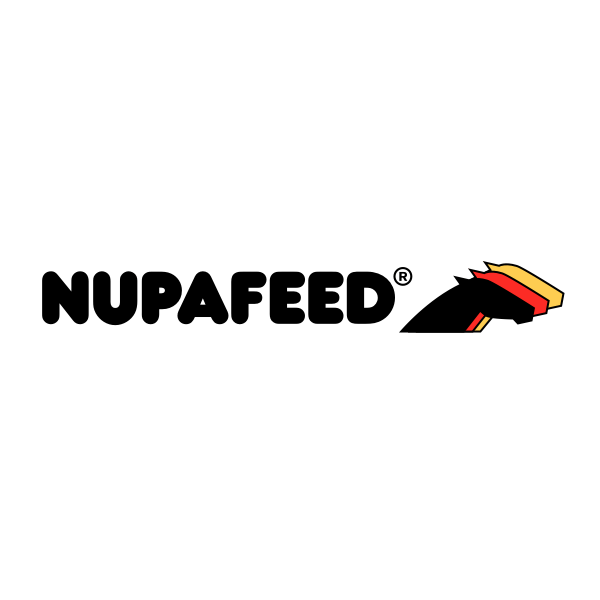 “I bred Handsome but he had a very troubled time as a two year, and eventually I was told would probably never get onto a racecourse. He was the sweetest horse in every way, but suffered badly with nerves, and […] 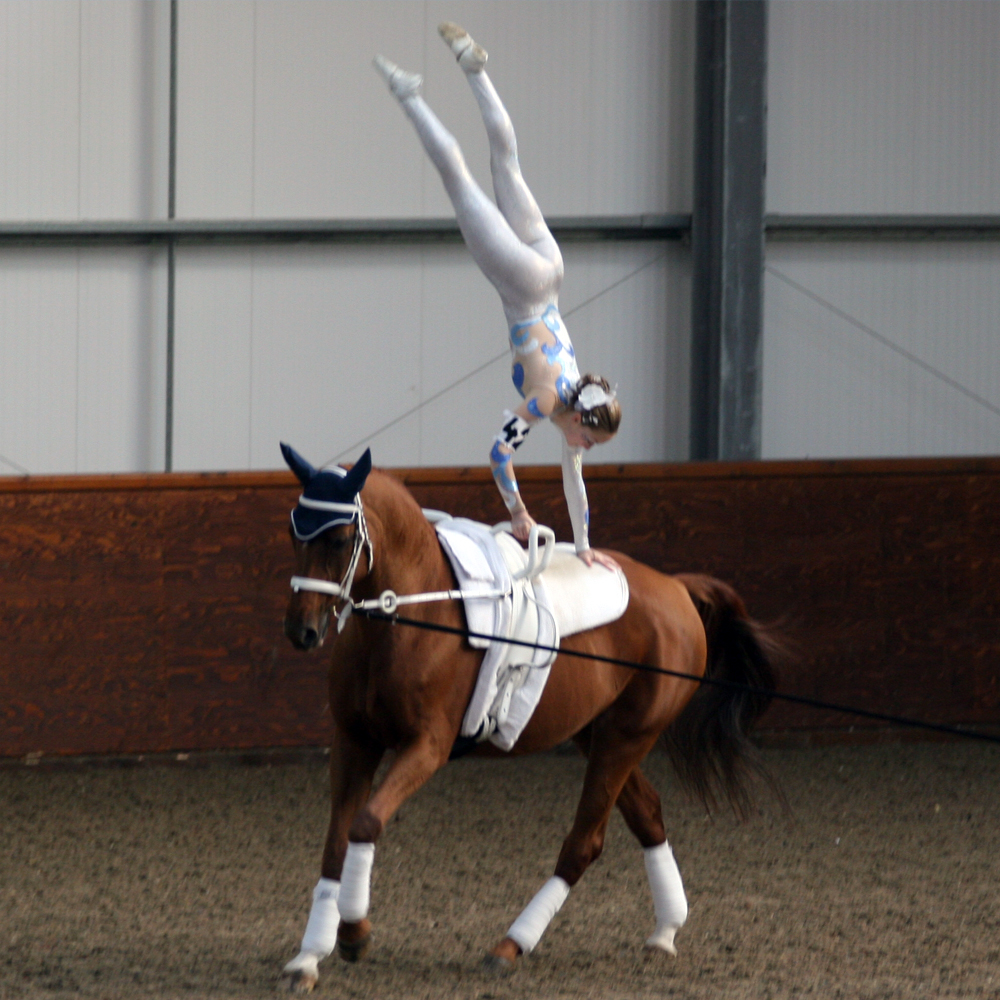 “My horses travel all over Europe with my daughter Lucy. I use Nupafeed MAH Calmer regularly and never leave home without the Extra Strength Syringes, which I use before loading on to the cross channel ferries, they ensure a stress […]