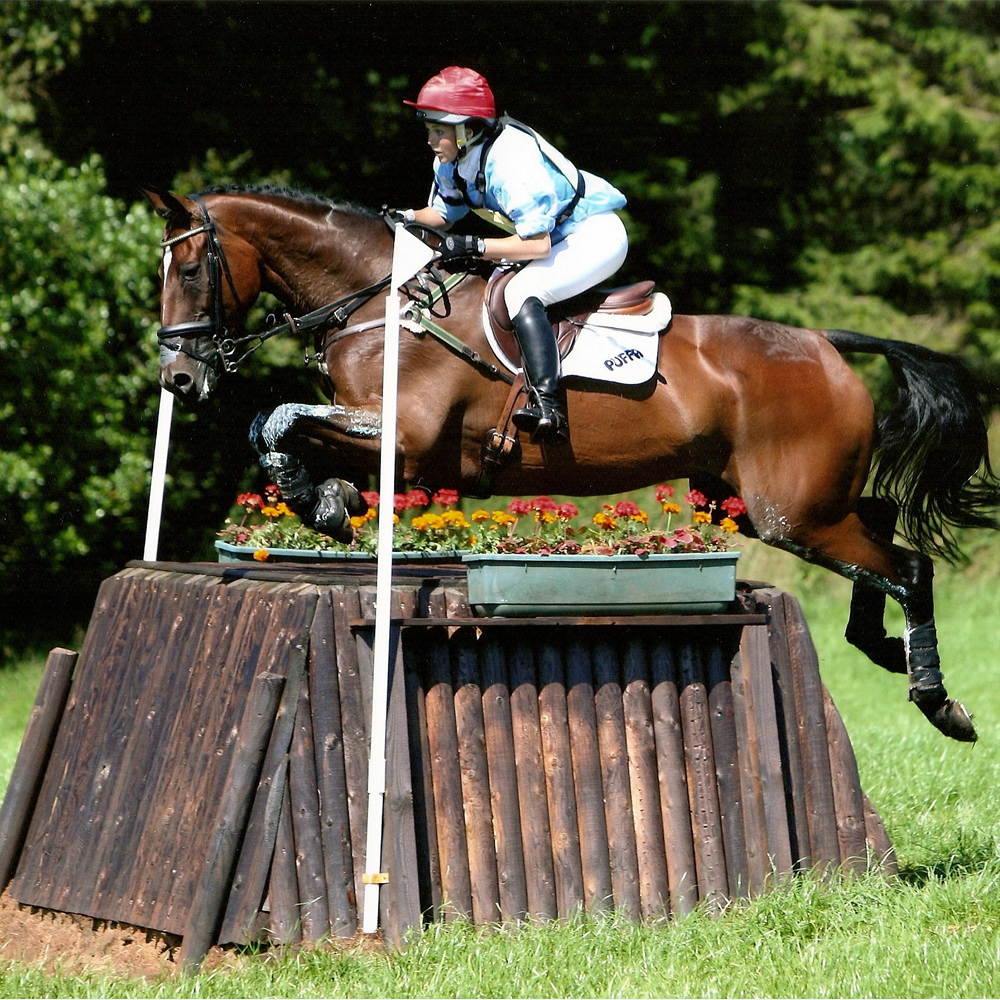 “Out of Africa nearly died after an operation last summer loosing all of his condition, but having had your Staying Power over the winter and until now, people haven’t recognised him as the same horse. Our vet says he is looking the best he has ever seen him, and with the muscle he has developed he is now much more physically able to cope with the demands of both training and competition – bring on 2010 season (especially now I’ve done my finals!)”

“Having used Nupafeed Magnesium Calmer on our own TB ex-racehorse with fantastic results we have and do recommend Nupafeed to our clients, with no hesitation. I used to dread the whole fight of tacking up, getting on and going out, […]