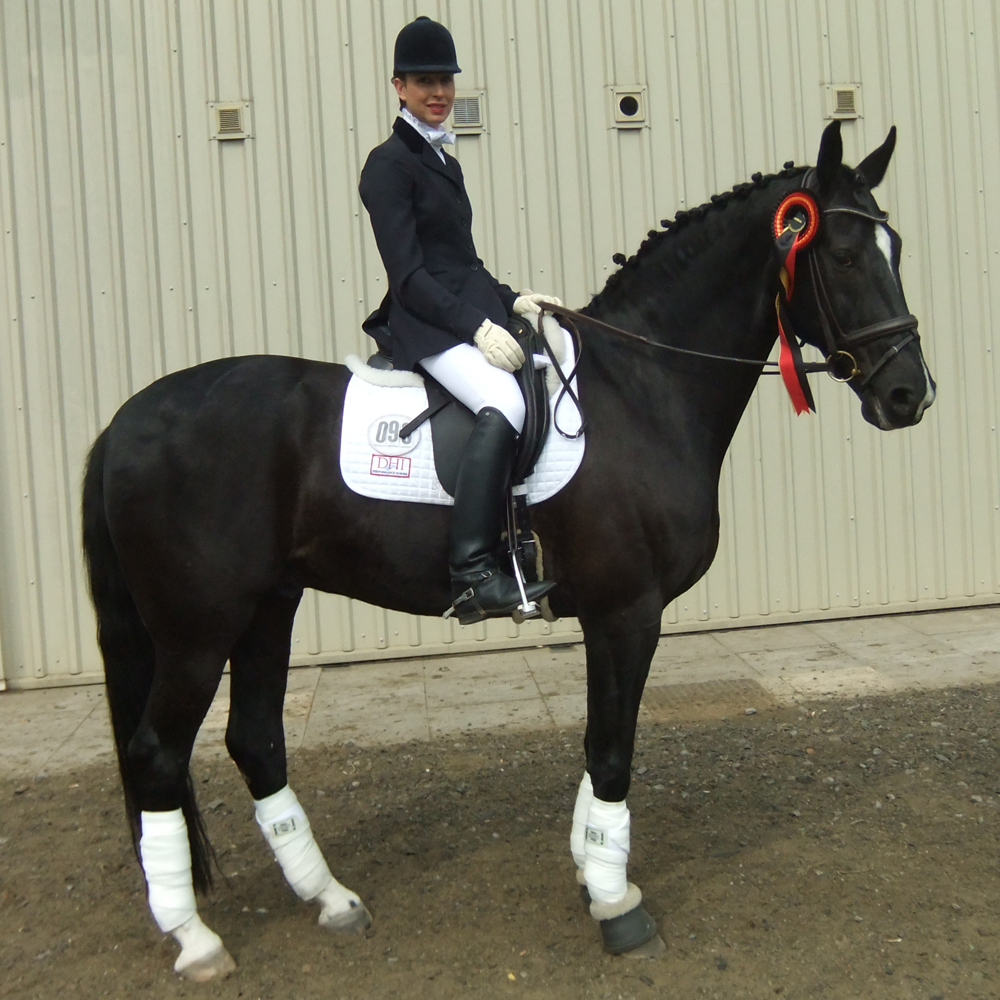 “Othello Moor has been a very special horse, however he did not start his career in dressage until he was 10 years old. In the seven years we have competed with BD we have climbed the ladder from Novice to Advanced and competed at both the Winter and National Championships a total of six times.

Othello previously competed BSJA with me and so was often a little too exuberant in his tests when we began doing dressage! Thankfully however we were introduced to your Nupafeed calmer and have never looked back.

Othello will retire this year and we have two lovely young horses who we hope will be equally as successful. I have no doubt they too will take advantage of your wonderful products in the future.”

“I just had to write to tell you what a difference your Nupafeed Stress-less has made to my dog. She was a rescue dog and so I have little knowledge of what her life was like before she came to […]