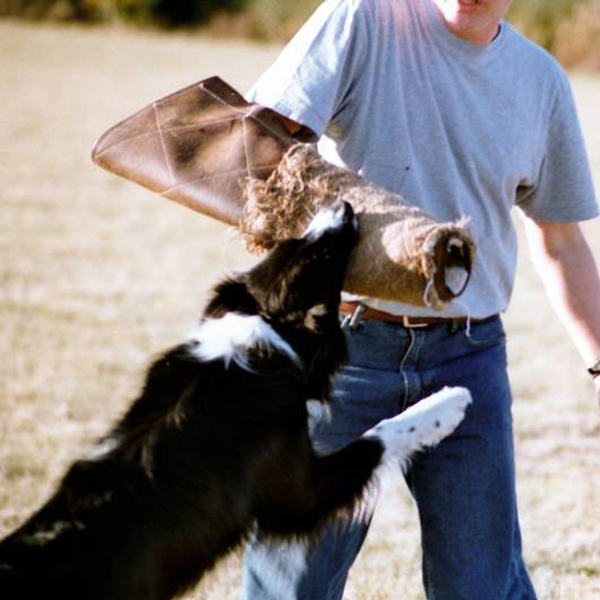 “I have been giving Nupafeed Flex GLM tablets to Libby for seven weeks and to Leo for the last three. I was sceptical about the likelihood of any improvement but I have been proved wrong and am now both impressed and a convert.

Libby is 14yrs and had begun to display stiffness after rest and found it difficult to get up when knocked down by her more boisterous companions. All this disappeared within a few days of administering the higher feeding level for the first few days and the improvement has continued on the lower level split over morning and night. Both my husband Paul and I agreed that we hadn’t had to help her up for weeks and she regularly comes on long walks with long episodes of free running.

With this favourable result, I decided to give the Flex GLM to Leo is only 9yrs but has been retired from working trails due to back problems. After just a week we tried him on lower jumps which he managed with ease and he was soon up to full size without any apparent difficulty. Although we have no plans to bring him back into work, and it could be argued that it was the rest that had improved his condition, we feel sure that Flex GLM was also a contributory factor.”

“I just wanted to let you know what a miracle cure your calming supplement has been. It’s made such a massive difference and Leo has gone from being very difficult and at times super sharp and violently spooky in the […]